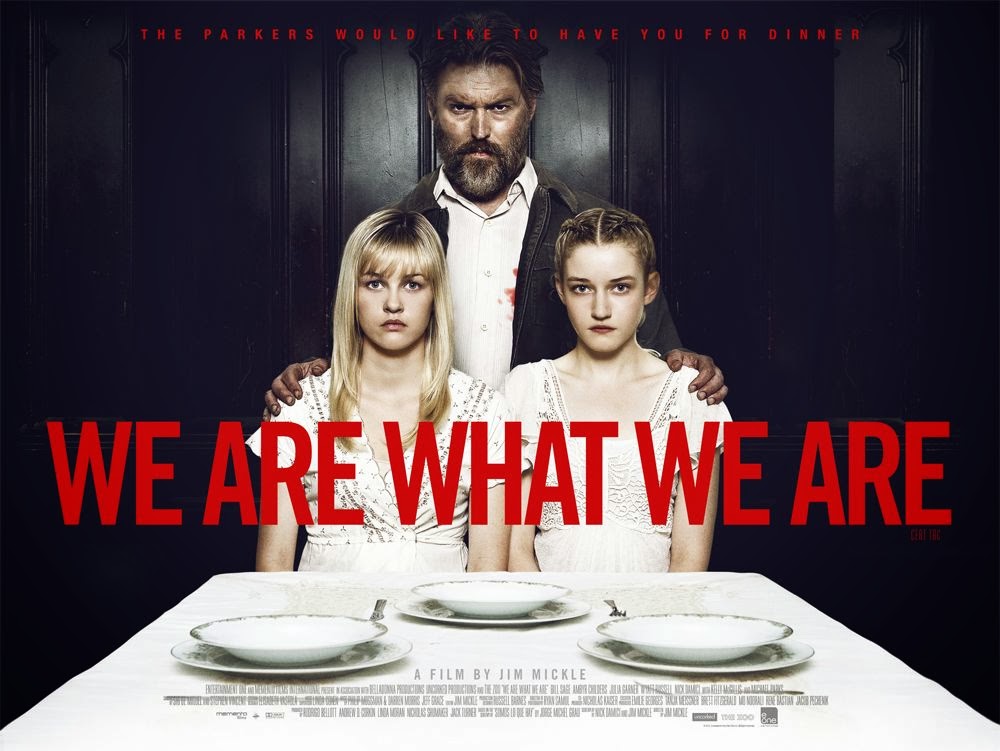 Yeah, I'm hungry, but I may never look at stew the same way again.

Let me just say that I'm increasingly impressed by director Jim Mickle. I first saw his work on the daring zombie-rat thriller Mulberry Street, then in what I believe is one of the very best vampire movies I've ever seen, Stake Land.  Mickle and co-writer/frequent star Nick Damici add another quality entry onto their resume with We Are What We Are, a remake of the 2010 Mexican film, Somos lo que hay.  Mickle and Damici go in a somewhat different direction and the result is a quietly creepy film that is photographed beautifully and well-crafted with suspense and some genuine chills. 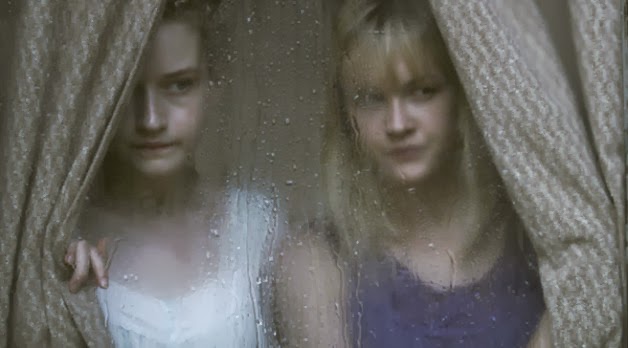 The matriarch of a small, unassuming family (Kassie DePaiva of TV's One Life To Live...don't ask me how I knew that) suddenly dies one rainy day, and the family is consumed with grief.  They're a bit of an odd family, the girls (Julia Garner and Ambyr Childers) pale and soft-spoken, but very close with each other and their younger brother (Jack Gore).  Despite the death of their mother and through the kindness of the town (especially the motherly neighbor played by Kelly McGillis), the father (Bill Sage) insists that they will go ahead with some kind of ritual that their family has observed for decades.  While the father is very spiritual, the ritual is less religion than it is tradition.  In the meantime, a local doctor (Michael Parks) stumbles across a finger bone after the rains and is determined to find out its origins.  He's got the extra added motivation of having had his teenage daughter go missing - maybe this is her?  It's not a total spoiler to say that the Parker clan's ritual involves dining.  Missing people + a dining ritual?  I think you can put two and two together here. 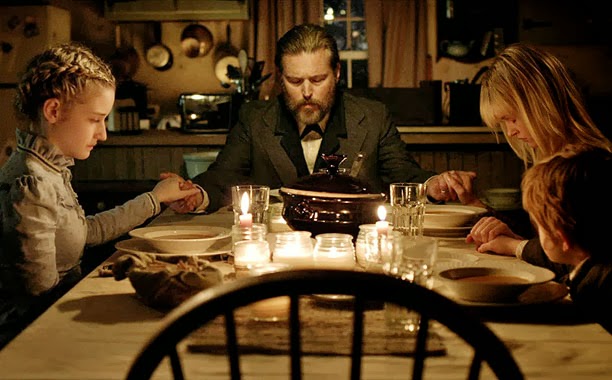 The girls, Iris (Childers) and Rose (Garner) struggle with the idea of the ritual, wondering if they should rebel against their quietly firm (but simmering with rage) father.  Iris wants to act on her attraction to the deputy (Wyatt Russell), a former high school crush.  Rose wants to get their brother out of the house and away from the ritual.  Meanwhile, Doc Barrow (Parks) is closing in on the truth about the Parker clan and what may have happened to his daughter.

I won't spoil the ending, but it takes an intriguing strange turn that doesn't really seem out of place at all, despite what happens.  We Are What We Are is a beautiful-looking movie, with a structure and frame that really speaks to the telling of a story.  Director Mickle can put another knot in his success belt, in my opinion, as he tells an atmospheric, steadily-building story that has its abundant quiet moments coupled with scenes of meaty gore and bloodletting.  The acting was really good all around, with Sage showing understated menace, Garner and Childers showing a struggle with innocence, and Parks as a sad, hopeful, and vengeful father.

Now, while you wait for dinner, enjoy the trailer...