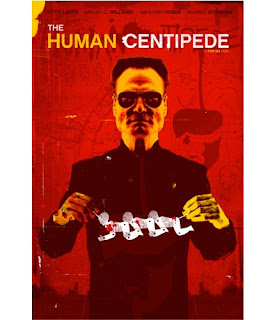 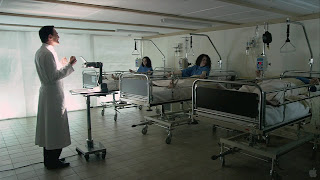 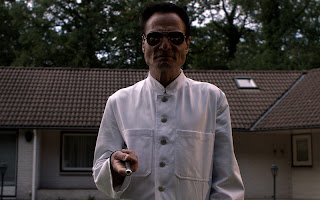 Thanks, medical horror movies.
Posted by Dod at 11:32 PM 4 comments: 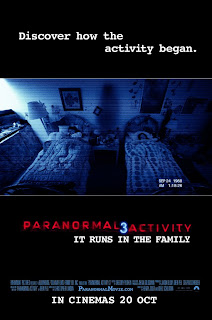 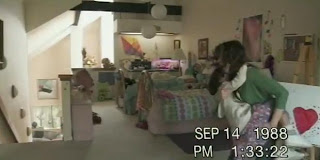 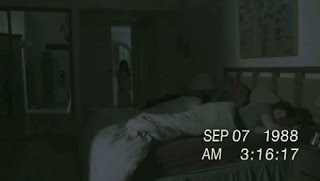