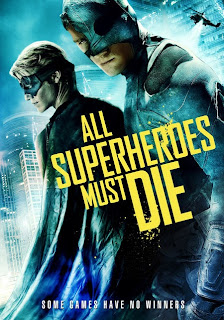 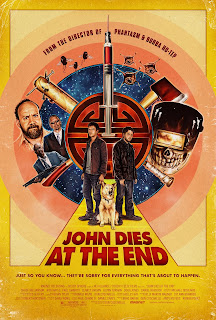 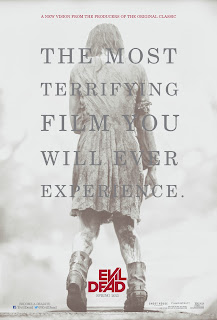 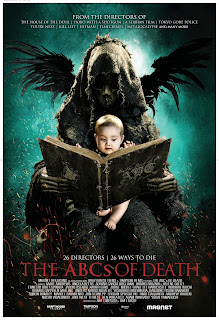 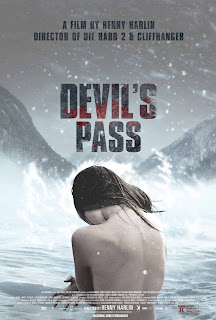 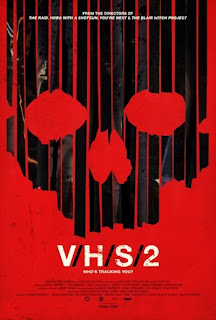 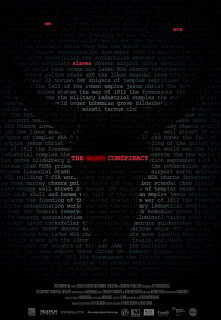 Enjoy and thanks for reading!
Posted by Dod at 1:51 PM No comments: