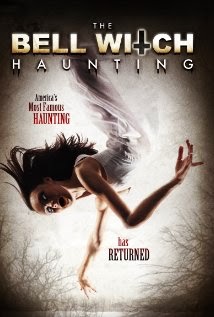 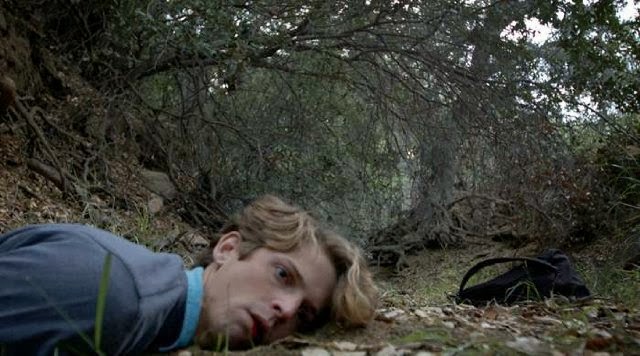 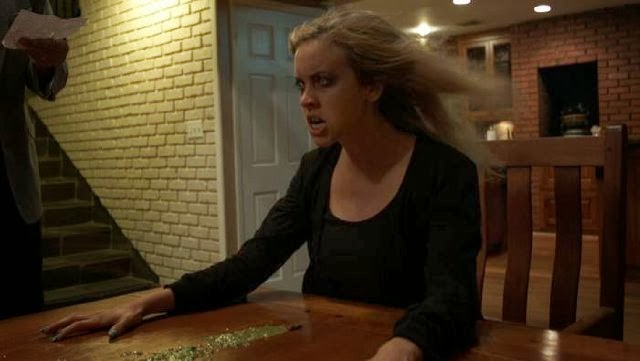 Email ThisBlogThis!Share to TwitterShare to FacebookShare to Pinterest
Labels: 2013, found footage, ghosts, haunting, possession, so bad it's good, the asylum