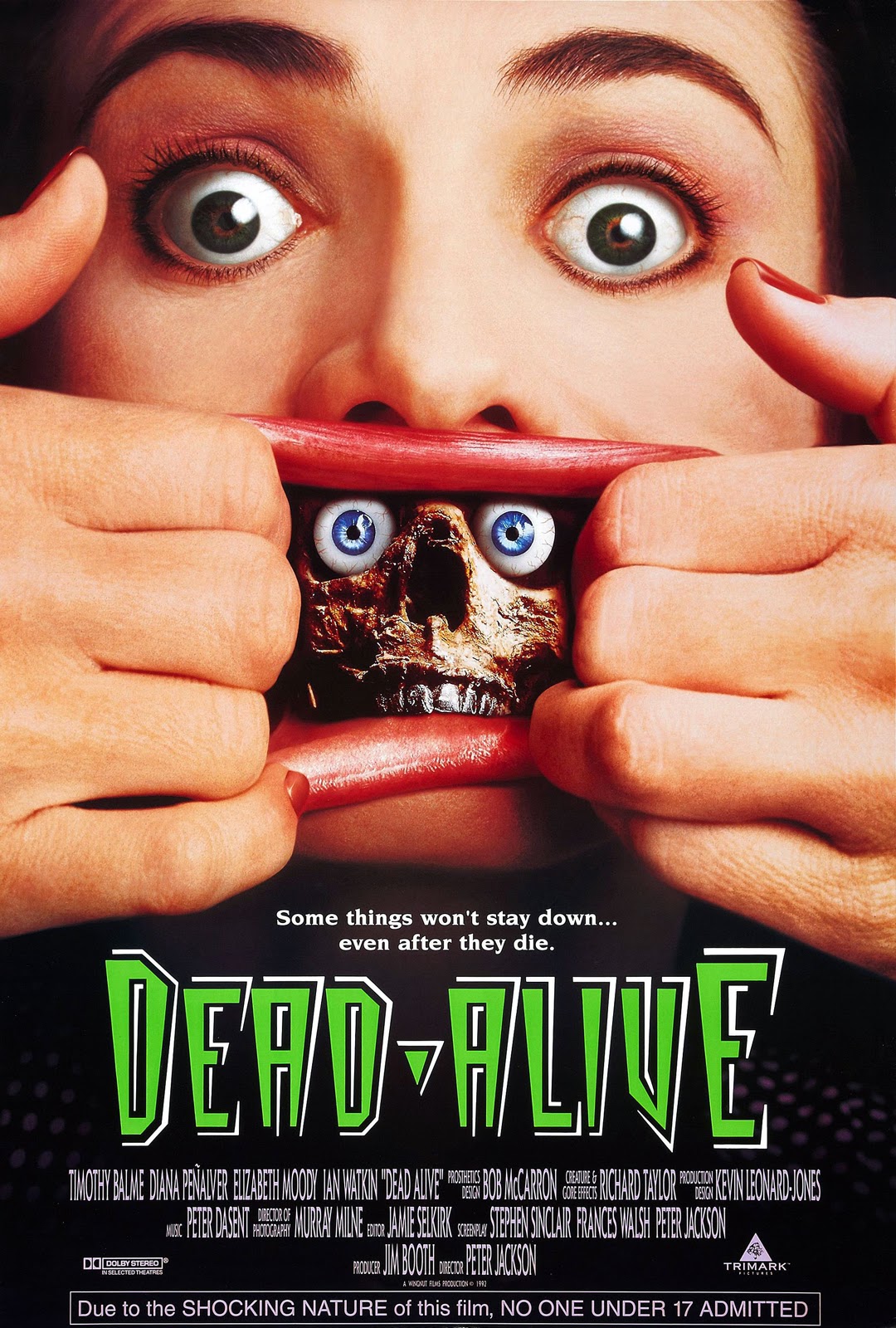 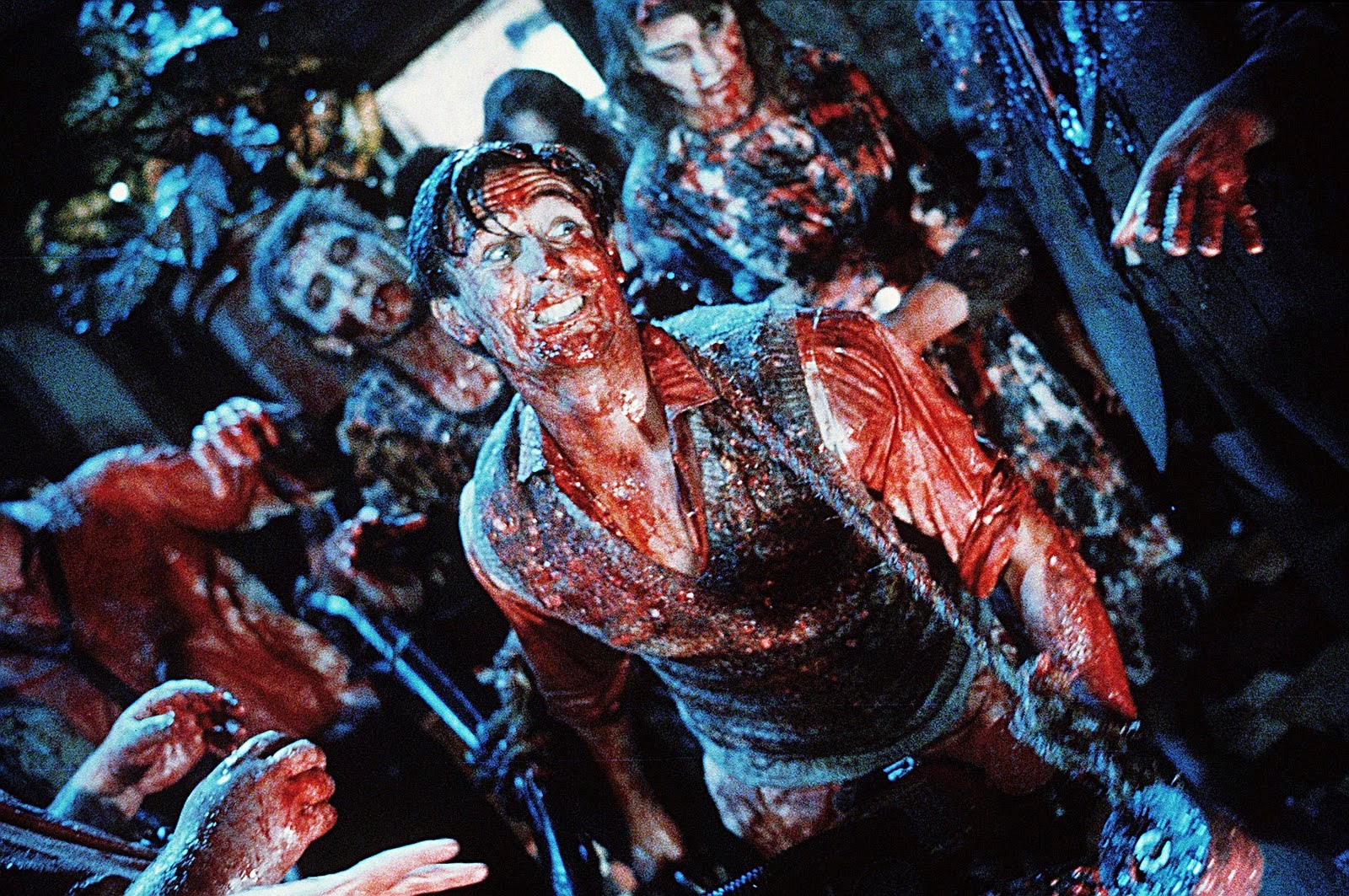 Posted by Dod at 10:33 PM No comments: Links to this post 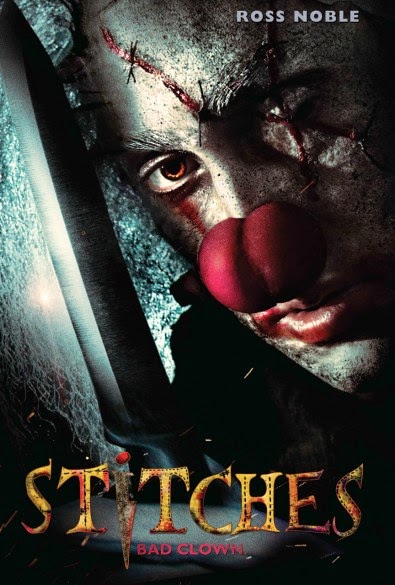 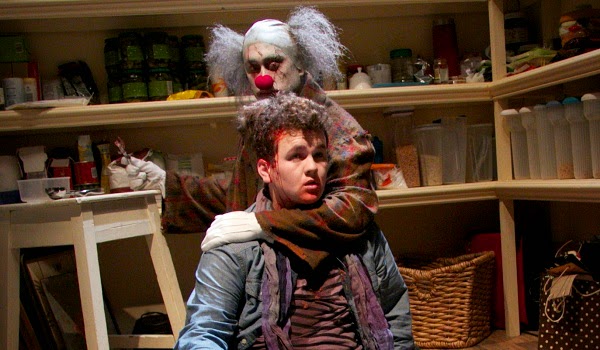 Posted by Dod at 9:55 PM No comments: Links to this post